Sick of the Clutter? Sign Up Now!
Once there was a girl.
She had always dreamed of a big family. A house full of love and laughter. 4 or 5 kids, she told anyone who asked. 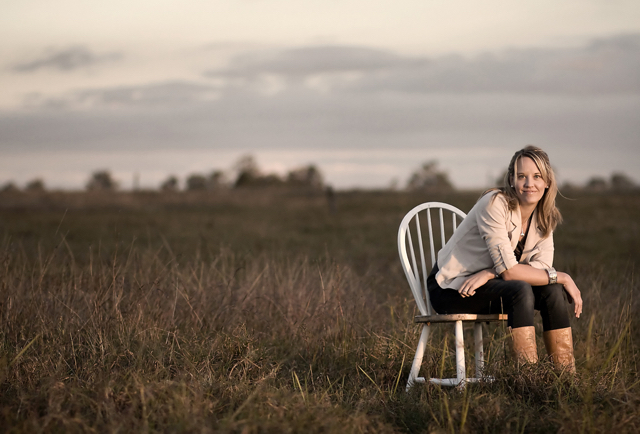 That girl had no idea how difficult it would prove to have even one child. After being diagnosed with Polycystic Ovarian Syndrome, she embarked on a year of fertility treatment. It was a heartbreaking and emotional process, a year of hopes raised and then dashed. Over, and over, and over again.
The treatment didn’t work.
The girl dreaded Mother’s Day, a day of almost unbearable longing, when everyone else’s joy and fulfilment would be paraded before her. Motherhood seemed like some sort of club, satisfied women banded together tight, while she craned and nudged to enter the closed circle, to no avail.
At church one Sunday, a visiting speaker – a stranger – called the girl and her husband to the front. The words that came from the woman’s lips fell like a thunderbolt to the girl’s heart. “Do not fear,” the speaker said, “For God will bring great fruitfulness to your family. And your son will teach you about the father heart of God.”
The specialist gave the fertility treatment one last ditch try. A double-strength dose. If that didn’t work, he told her, the next option would be surgery. 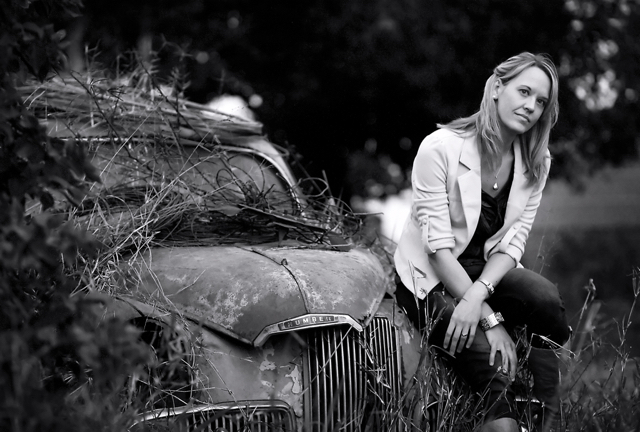 The night before the girl’s appointment to get her results, she had a dream. She was driving a car up a steep mountain road, and lost control. The car went over the edge. In the endless downward plummet through still air, she felt God speak to her. “Just keep praising me, and everything will turn out fine.”
So she praised. With terror in her heart and tears pouring down her face, she lifted her hands to her Lord and gave thanks.
The car landed safely.
A miracle. Heart still thumping out of her chest, the girl wanted to tell everyone she knew about how God had saved her. So she gathered her friends and family and took them up the mountain. But no matter how she searched, she couldn’t find the place where the car had gone over the edge, and no one believed her story.
She woke up with a jolt, and the awful sensation that something terrible was about to happen. She was about to drive off the edge of a mountain. In her fear, quiet words whispered through her heart. “No one will believe God’s grace toward you unless they see the place from which you fell.”
In that moment, she knew her worst fear would be realised. The results she was about to get that day would be bad. The last-ditch treatment had not worked.
And yet… all would not be lost. God had a purpose, even in this.
All treatment stopped. The doctors scheduled her in for surgery. But before that day came, after a year of unsuccessful fertility treatment, an entire year in which she had not ovulated even once, the girl fell pregnant naturally.
A miracle.
Oh, the wonder. Oh, the grace. 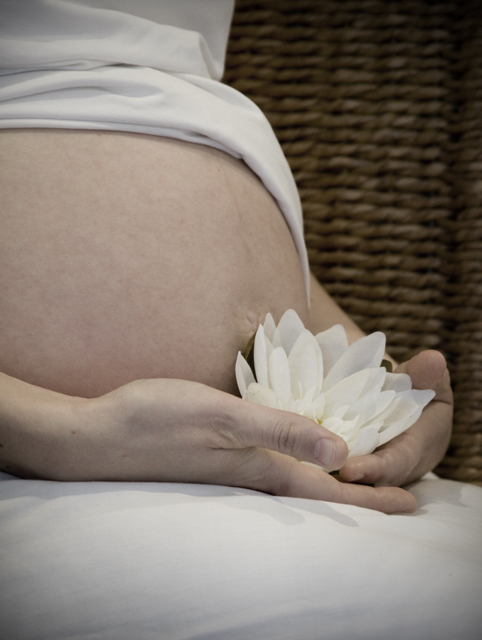 She gave birth to a son. 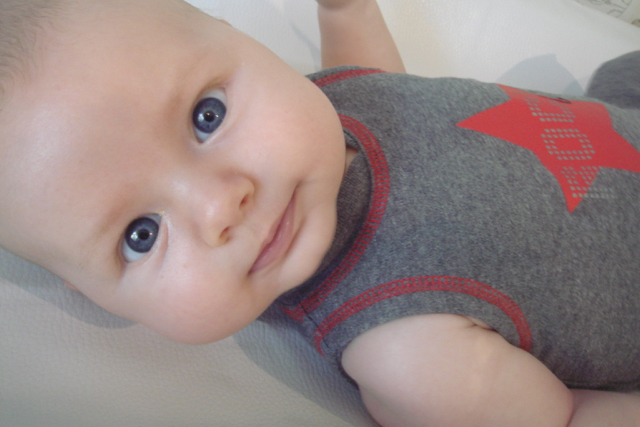 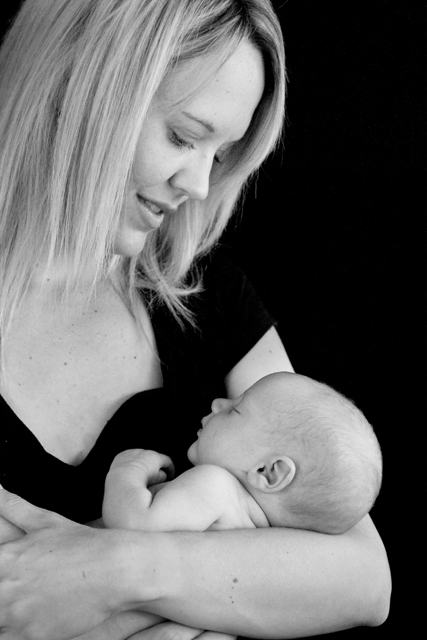 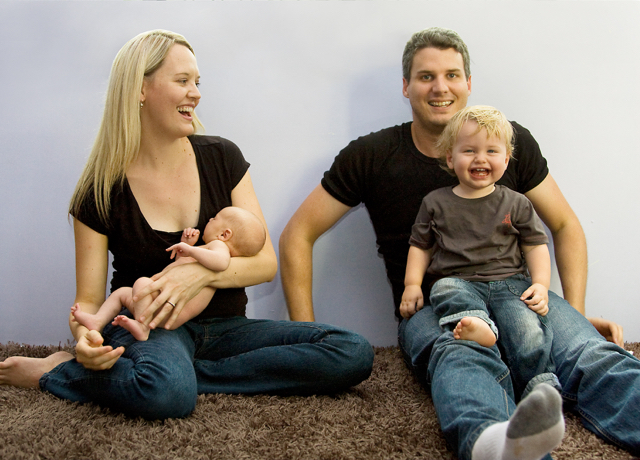 And then a third. 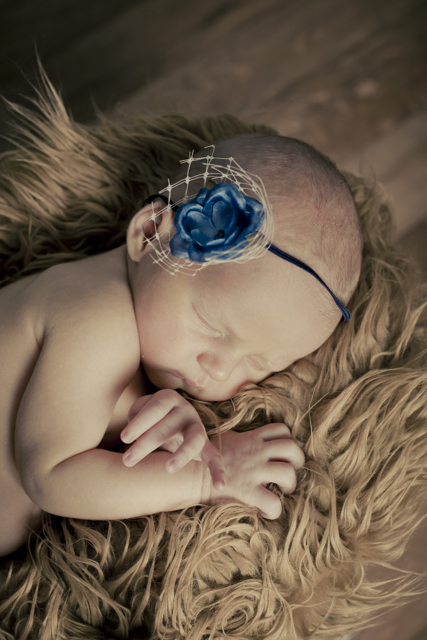 Life was full – happy, stressful, chaotic, busy. After three kids in three years, the girl and her husband put on the brakes. By this stage, the girl wasn’t sure she could handle a fourth child. Often she struggled to manage just with three.
But a little niggling in her heart would not die. That old cherished dream, to have a big family. A house full of love and laughter. 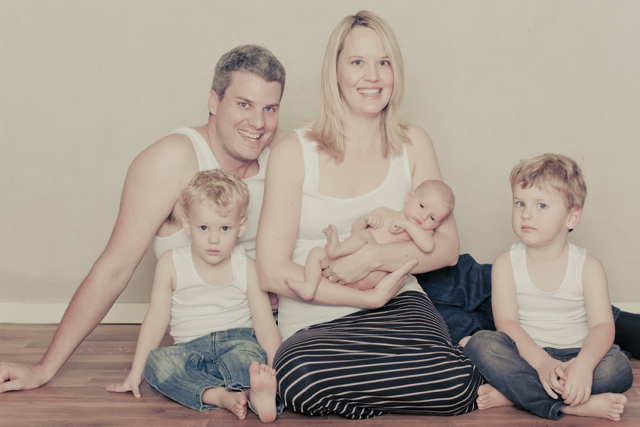 So they started trying for number 4.
Nothing happened.
After a year and a half, the girl began to lose hope. She was getting older. They’d left it too late. She’d thought her fertility issues behind her, but here she was again, back in the same old cycle of hopes raised and dashed, negative pregnancy tests stuffed in the bin, daydreams and wistful longing.
She struggled with depression.
There came a point when she knew they had to draw a line in the sand. She’d be 36 soon and still not even pregnant yet, and she’d always planned to be done with having kids by 35.
When the girl’s river house finally sold, she went to clear it out and lingered a few moments in her daughter’s nursery. Her resolve hardened. It was time to give up on a dead dream. She dragged all the baby gear out into the garage – the cot, the change table, the boxes of baby clothes: piled it all up ready for the garage sale they were planning the following week.
Four days later, it occurred to her that her period was a few days late. So she took a test. 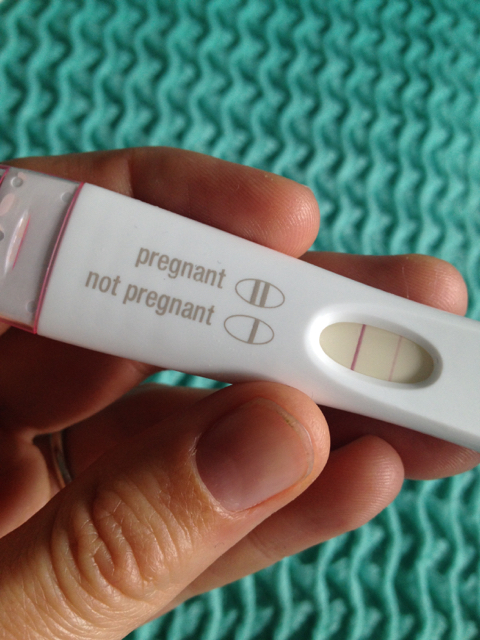 Oh, the wonder.
Oh, the grace.

Praise God from whom all blessings flow.
Praise him for the hard times, because without them, there would be no room for grace.
No room for wonder.
No need for miracles. 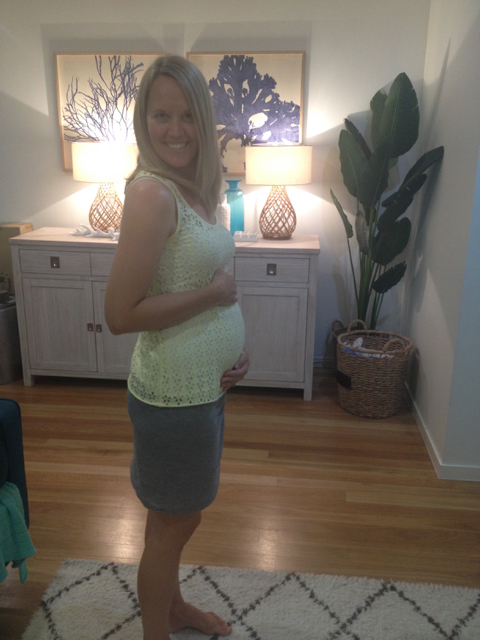 Here I am… now 19 weeks pregnant. Here I am…  my heart full of thankfulness and wonder.
Thank you, dear friends, for sharing my joy.
Pin
Share
Tweet